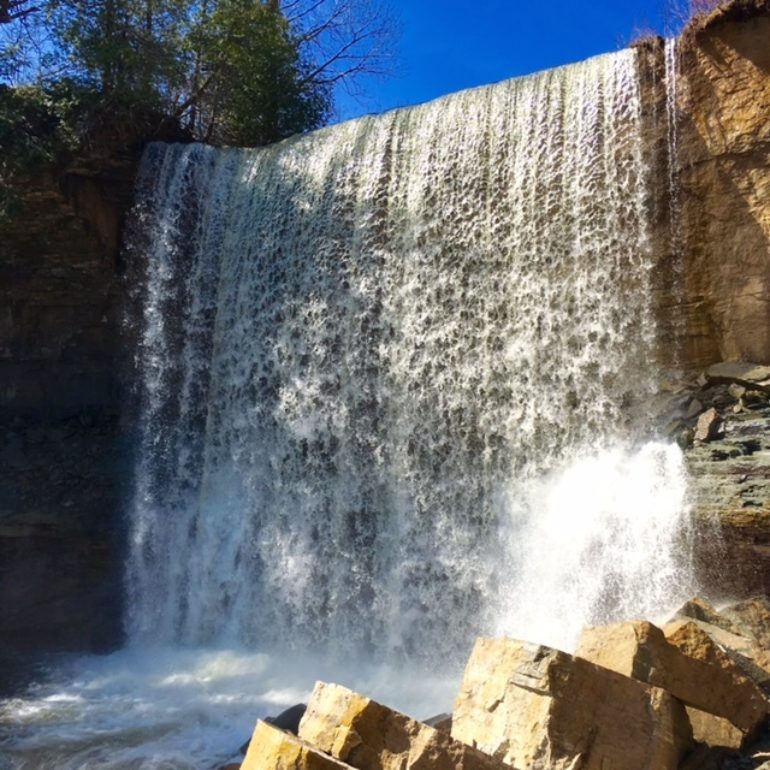 Go Outside for Better Health Naturally

Spring is finally here and I recommend everyone spend a lot more time outside for the following reasons and potential health benefits.

Stress relief
Stressed out? Go for a walk in the woods. Researchers have discovered lower levels of the stress hormone cortisol and a decrease in heart rate in participants who spent time in a forest.

Clearer thinking and creativity
“Imagine a therapy that had no known side effects, was readily available, and could improve your cognitive functioning at zero cost.” Try spending more time outdoors to boost your creativity. What do you have to lose?

Restored mental energy
Suffering from mental fatigue? Experience a mental boost by spending more time in nature which means that you have to go outside more often. Actually one study found that people’s mental energy improved just looking at pictures of nature! Just imagine what the real thing could do for you.

Boosted immune system
A review of research in 2010 related to this subject found  “all of these findings strongly suggest that forest environments have beneficial effects on human immune function,” prompting a call for further research. Are you surprised? I’m not. Get outside now!

Improvement of short-term memory
Trouble remembering things? A study on depressed individuals found that walks in nature improved their working memory much more than walks in an urban environment. Numerous other studies have shown similar results. A walk in nature boosted working memory more than a walk in an urban environment. Don’t forget to go for walk in nature.

Improved mental health
Walks in the forest have been found to be “useful clinically as a supplement to existing treatment.” Suffering from stress, bad moods, anxiety, depression and other mental health issues? Try exercising and walking in the great outdoors where you belong. The real world awaits you.

Better vision
Do your eyes appear to be getting weaker? There’s research showing that outdoor activity may have a protective effect on the eyes reducing the risk of developing myopia (nearsightedness).  A 2012 review of research found “Increasing time spent outdoors may be a simple strategy by which to reduce the risk of developing myopia and its progression in children and adolescents.” This makes sense as looking at varied distances outdoors exercises our eyes a lot more compared to spending time inside staring at a computer or TV screen.

Humans evolved to be outside in the real world moving around and doing something more physical than sitting in front of electronic devices. Go outside for better health naturally! Nature knows best.